Tony Lombardozzi teaches shops how to get paid properly.

On the last day of AASP/NJ’s 40th Annual NORTHEAST Conference and Tradeshow, Superare Marketing’s Tony Lombardozzi and Peter Abdelmaseh hosted two sold-out sessions for shop owners: “Stop Playing by the Appraiser’s Rules” and “Set Your Own Prices and Make Them Stick.”

In his introduction, Lombardozzi stated, “Twenty-five years ago, I made a commitment that I’d leave this industry better off. The word ‘superare’ is Italian for excellence, and we need to be more advanced than we are currently. We play by the insurer’s rules not because we have to but because we allow it. Our seminars focus on teaching people to step outside the box and think for themselves and for the improvement of their business.”

After adding a disclaimer that neither session should be construed as legal advice and recommending that shop owners consult with a licensed attorney for legal advice, Lombardozzi warned that some of the day’s content may not work under DRP contracts. Noting that insurers have made a very profitable business at the shop’s expense, he urged independent shop owners to use the information to receive proper compensation.

According to Lombardozzi, “The insurance appraiser’s basic job is price suppression and stealing your money. Why do they remain profitable at our expense? Because we allow it! You have the ability to legally charge free market prices, and fearing you’ll realize this, the insurance companies put more and more effort into controlling the collision repair industry, establishing low estimates to maintain their control.”

Deeming the insurer’s estimate useless, Lombardozzi pointed out that shops put a lot of credibility into a document known to be worthless and then try to make adjustments as they perform the repair. He stressed, “That’s why we lose.”

Diving into how to legally charge free market prices, Lombardozzi lectured that substantiated free market prices are nearly impossible to fight in court. Asking why shops allow the lines between their business and the insurers’ to cross, Lombardozzi cautioned, “If you give them too much control, you can’t complain. Appraisers and the process force lowball prices, and the more you give away, the more they profit. We are the only $60 billion industry that sells its services for $30 billion, and that $30 billion goes to someone else who is already making money.”

Appraisers commandeer this money and control shops by instilling a permanent fear in the minds of shop owners, Lombardozzi taught. That fear is instilled by creating a takeaway with the most common being “We don’t pay for that,” and the fear is reinforced until the insurer successfully obtains the shop’s compliance, putting them in a position where the insurer has assumed control of their business.

“DRP programs are the insurer’s primary means of controlling payment,” Lombardozzi coached, “And these programs also allow them to control the shop’s behavior. We know there’s a problem – we are allowing somebody else to control what we do, but the shops that don’t comply may be treated as hostile.”

If a shop doesn’t comply with the insurer’s demands, appraisers are taught to enhance fear by issuing threats such as pulling cars from the shop or telling customers that the shop overcharges. They also perpetuate myths of past actions taken against noncompliant shops, and this usually leads to the shop’s compliance. As a result, this diminishes the shop’s value.

Taking these threats personally often leads to irrational behavior, such as arguing with the appraiser, but the appraiser controls that argument, leaving shops with a feeling of hopelessness. With the belief that the insurer won’t pay for certain items, many shops cease to include it on their estimates, permitting the insurer to maintain dominance in the relationship.

Shops frequently use inadequate documentation to support their charges, which is why it’s important to obtain legal advice from a licensed attorney, but Lombardozzi insists that litigation should be a last resort. “Your goal should be outthinking the appraisers and resisting their intrusions into your business.”

Fighting appraisers with threats rarely works because shops have a poor history of following through on their threats. Losing constantly causes them to give up, and price compliance is reinforced with each loss.

Another tactic that appraisers use is the idea of gift-giving. By offering to “work with” shops on particular jobs, they create a sense of cooperation that shops view as good negotiation skills, but Lombardozzi pointed out, “This gifted money never comes close to the money they take away – it’s totally lopsided! Accepting how the insurers’ game is played is a loss for the collision repair industry. It perpetuates the system of permissions and denials, putting the appraiser in charge and leaving the shops to wonder, ‘Can I charge for that?'”

When it comes to resisting appraiser and insurer intrusions, Lombardozzi advised, “You must be the authoritative party in the transaction by establishing the professional, legal and ethical high ground. Developing the right mindset is the most important part of the solution, and you should use this to your benefit. Once you know where you can position yourself, take advantage of it!”

Shops can establish authority by understanding the roles of each party. The consumer is the mutual customer of the shop and the insurer so there’s no reason to involve the insurance company unless the customer requests it. Shops must define the points in the transaction that they can control and then take control. Forming a complete strategy for a variety of situations and developing a documentation system provides a shop with total control. If negotiations are required, a pre-planned formula should be used that keeps the shop in a position of power and strength. Turn objectives into opportunities.

Lombardozzi also promotes consumer education, noting, “A self-interested customer can be your best and only ally. When you get the customer involved, they’re likely to be on your side after realizing how the insurer is taking advantage of the situation.”

Shops can maintain their authority by establishing their supremacy and isolating insurer involvement, Lombardozzi suggests. “Offer what they need, not what they want.”

Lombardozzi taught that shops should react to insurer demands by responding immediately and using documentation for important issues. He stated, “Insurers are very sensitive to policyholder opinion. They don’t like negative publicity, and if their intimidation attempts don’t work, they usually stop. Call their bluffs. The insurance companies absolutely don’t want to pursue expensive litigation, so if you demonstrate your dominant position, they’ll likely comply.”

As the first segment concluded, Lombardozzi stated, “These strategies are a long-term plan for greater profitability. You need to understand and execute the strategy, making adjustments only when necessary. You have to always be totally consistent, and this is likely to result in much more money in your pocket. Realize that there’s a lot at stake.”

Moving right into “Set Your Own Prices and Make Them Stick,” Lombardozzi asked attendees who sets the prices at their shops. Many collision repair industry professionals believe the insurance companies set their prices and that shops can’t charge more since the insurers won’t pay. According to Lombardozzi, “This has gone on for decades, and we allow it to happen, setting up a system of permission and denials. Some people believe adding more operations to their estimate will fix the problem, but that doesn’t necessarily equate to increased profits, so then they give up and think they should just get in bed with the appraisers.”

Lombardozzi believes that many shops allow the insurers to set pricing benchmarks because they don’t know how to take control, and the solution is to learn the process. “We gave control to the insurance companies,” he reiterated. “This leads to steering, but the problem would disappear if we just took control.”

Another issue is that few shops know how to set their own pricing to ensure profitability. With obvious disappointment, Lombardozzi noted, “There’s too much apathy in this industry. It’s easier to let someone else do it. DRP shops agree to program prices, and when the insurer tries to force those prices on us, we feel that we can’t win. Some feel that the answer is more laws and regulations that favor our industry, but legislation is expensive and the big insurance companies own the legislature. We complain that the insurers need to give us a raise, but they don’t pay you – the customer does! People in this industry need to stop thinking like subcontractors and start thinking like CEOs; YOU are the CEO of your business!”

It’s imperative that shops determine their true costs for all items, such as labor, materials and overhead. The true cost is not the same as invoiced cost or what you pay employees, though. Start by calculating the shop’s needed gross margin which must be based on an ROI profit model. True costs must be segmented, and then the profit margin is added. Lombardozzi emphasized, “Shops can use set prices or specific pricing methods for all billable items. Every item is billable. This is a for-profit industry – the more you give away, the less you make.”

Establishing a shop pricing policy is complex and requires consistent bookkeeping. Success at this eventually leads to creating a pricing policy, and it also helps with legal standing, though Lombardozzi reiterated that shops should only litigate when necessary. To set legally binding prices, the shop owner must acknowledge that his final invoice is a statement of fact, but he must also realize that prices with no real basis are suspect. Communicating with the customer and explaining why certain prices are charged is beneficial, and proper documentation will help the customer retrieve payment from their carrier. A short pay is a gap between the invoiced price and payment, but it’s common for customers to pay small short pay amounts out of pocket.

As time ran short, Lombardozzi concluded, “I’m trying to make you aware that things can be changed. To be successful requires documentation and a process, but if you do it right, you will win. You CAN set your own prices.”

Superare Marketing offers advisory services on collecting short pays, attorney trial preparation, setting your own prices, minimizing third party intrusions, and transitioning your shop away from DRP programs for greater profit. For more information, visit www.superaremarketing.com or call 617-993-6901. Lombardozzi promised, “We don’t tell you what to do; we tell you what you can do if you want to run a successful and profitable collision repair facility.” 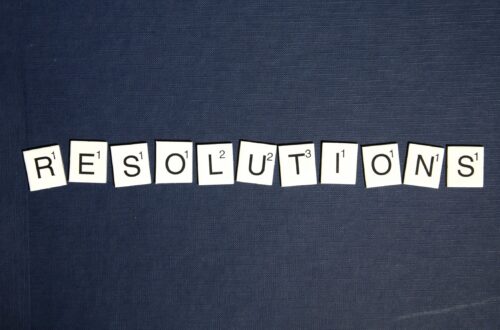 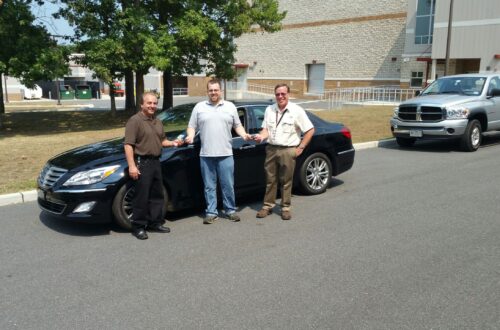 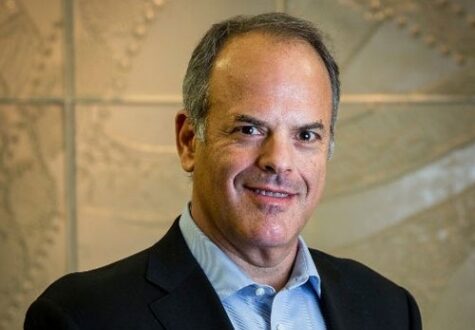 Be Prepared and Be Ready: Tips for Selling Your Business