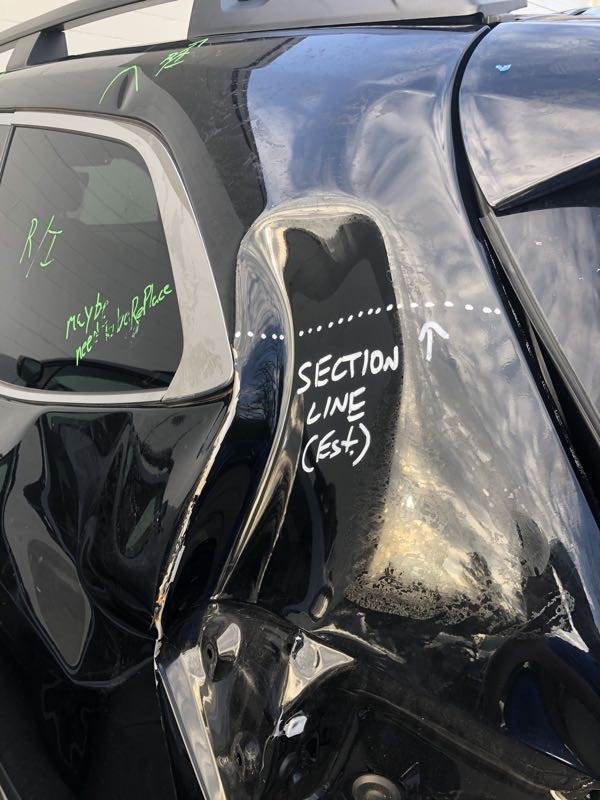 When a customer dropped off her collision-damaged 2019 Subaru Ascent on January 20, John Baker, manager at Wallace Collision Center in Bristol, TN, had no clue that the vehicle would not be repairable, that it’d be at the shop for six weeks, or that the vehicle manufacturer would need to mediate with the insurer on the consumer’s behalf! Fortunately, by doing their due diligence and researching all OEM repair procedures on every vehicle, Wallace Collision Center ensured that the customer’s safety was at the forefront of every conversation, and the level of customer service provided by the dealer-owned, Subaru-certified shop inspired her to maintain brand loyalty and drive off in a new Ascent.

The 2019 Ascent sustained damage in the left rear end, and during the disassembly process, Wallace Collision Center found that the quarter panel was buckled past the sectioning line. Researching OEM repair procedures revealed that Subaru did not have an approved procedure for replacing the site unit. On February 12, after an extensive search for an approved procedure, Baker reached out to the Subaru certified collision network team, to recap the situation and confirm “whether the vehicle should be declared a total loss since no repair procedures were available. Three days later, Subaru confirmed: without repair procedures existing for us to follow, the repair would not be a Subaru-approved repair. The car needed to be declared a total loss.” 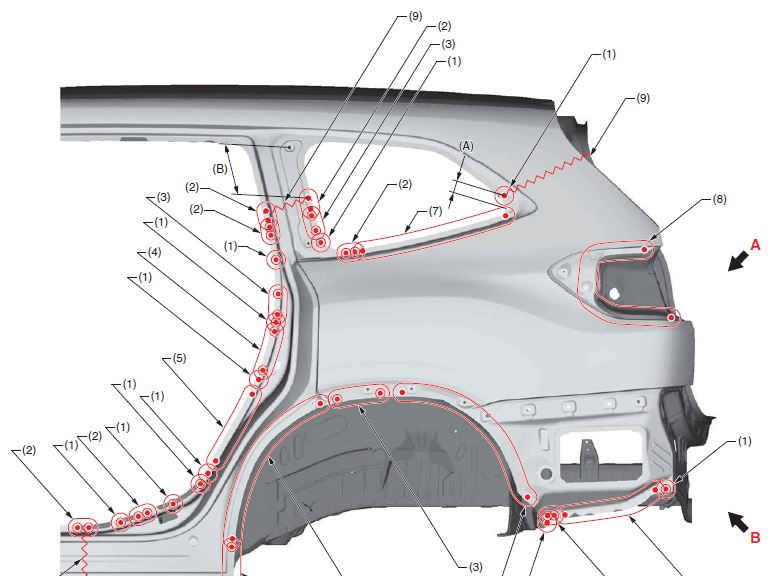 Subaru’s 2019 Ascent repair procedures indicate how to replace a quarter panel but do not include a procedure for replacing the entire side unit.

In addition to passing this information on to the insurer, Baker explained the situation to his customer, noting that he was awaiting a response from her provider: “Subaru only has a partial outer quarter panel replacement procedure. The sectioning line for removing the existing damaged quarter panel goes straight through one of the major buckles on the panel, this would cause a large portion of the buckle to be left on the vehicle due to where we are required to section the panel. The buckle that we would section through is not repairable and would need to be replaced; however, Subaru does not sell an entire uniside for replacing this panel nor do they have a repair procedure.”

But the insurer disagreed with Baker’s findings. “When we told the insurance company that the car could not be repaired since Subaru doesn’t have a repair procedure for replacing the entire side unit, the insurer insisted we could buy the whole outer panel, move the sectioning line, and install it. They reviewed the photos we sent, completed the supplement, and concluded that the vehicle was repairable; after confirming with their internal crash team, they told us that the sectioning line was just a recommendation and could be moved up – and that it’s commonly done that way!”

The insurer’s letter to Wallace Collision Center claimed that moving the sectioning line was “customary in our market,” Baker recalled, asking, “Aren’t repair procedures the same, regardless of location? What they were actually suggesting is that repairers should not follow OEM repair procedures, fix cars properly, or care about their customers’ safety. We always do our due diligence, but if others don’t, the insurance company views those actions as customary. More often than not, the insurer doesn’t even care about the repair procedures we provide; they just want to settle the claim as cheaply as possible without any concern about the insured’s safety.”

Safety is a top priority at Wallace Collision, along with providing excellent customer service. Baker stayed in constant communication with the customer throughout the process. “When we ran into this issue, we explained that a lot of research is required to properly repair a vehicle and that we’d reached out for clarification on how to proceed because we want to do the best for her and her family’s safety. She was on our side from the beginning because she understood that we wanted to properly and safely repair her vehicle.”

Wallace Collision Center began building that trust with the customer when she first walked in their door. According to Baker, the insurance company often sends letters to the shop’s customers upon learning which shop they’ve chosen, discouraging them from signing a repair authorization or allowing disassembly.

Baker provided an example of these letters, which includes these instructions: “If your vehicle is already at Wallace Collision, please do not authorize any teardown to be performed on your vehicle prior to our inspection. We will prepare an estimate for repairs based on what is payable under the policy. Our payment will be based on the original estimate prepared by [insurer] and any supplements to it. Wallace Collision may not agree with our estimate and any supplements to it. You may be personally responsible for the differences.”

How did Baker convince the customer to sign the repair authorization anyway? “She wanted to understand the extent of the damage, so I explained that we could not begin work until she signed the authorization. I told her, ‘We can’t move forward with the repair process because you haven’t given us permission. You’ve made it clear that you want us to repair your vehicle since we’re the only Subaru-certified shop in the area, and we want to do that, but first, we need you to sign the repair contract.’”

Discontent with the insurer’s response, Baker again contacted the Subaru certified collision network who escalated the matter to Devin Wilcox, manager of Subaru’s collision certification program. A couple days later, on March 2, Baker received a call from the insurance company’s estimating manager. “He told me they’d been in communication with Subaru, and since there’s no repair procedure, they had decided to declare it a total loss.”

Because Wallace Collision Center and Subaru did everything possible to ensure the customer’s safety, the customer was happy with the resolution, even though her car was totaled! Pleased with the shop’s transparency and honesty, she purchased a new Subaru Ascent, maintaining brand loyalty.

“Subaru’s decision to provide clarity on the published repair procedures to the insurer on this case was great, but it’s not feasible for the head of their certified program to get involved on every claim with a question,” Baker said. “Subaru does a really good job publishing information, providing training, and making sure information on how to properly repair a vehicle is easily accessible through multiple sources, so that the collision professionals performing the repair process can correctly and safely restore customers’ vehicles to pre-accident condition. The insurance companies need to start viewing us as the professionals and the experts that we are.”

Although the insurer originally tried to coerce a certified shop into repairing a vehicle that had no business being fixed, per the OEM repair procedures, the shop’s dedication to their customer’s safety ensured this story had a happy ending – Wallace Collision Center did the right thing for the customer, Subaru protected their brand by intervening when the insurer overplayed their hand, and the customer trusted them enough that the result was the “best possible outcome,” Baker said. “She bought a new Subaru Ascent!” 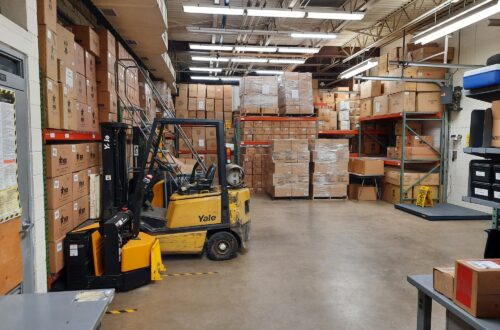 Collision Repair’s Unsung Hero: How Does CREF Distribute In-Kind Donations to Vo-Tech Schools Around the U.S.? 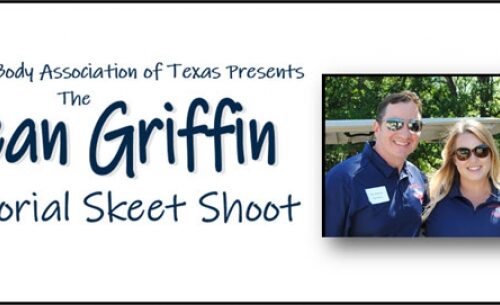 Politics, Guns, Religion and Other Things You Should Never Talk About in Your Shop: IGONC’s November Tireside Chat